The famous Sea Cloud !  She’s still sailing the oceans.  7 inch bottle and a ton of detail, even sea gulls

On April 5, 1944, Sea Cloud received radar indication of a small target at position 39°27′N 62°30′W, bearing 350° at 3,000 yards (2,700 m).[2] General quarters were sounded and battle stations manned, but contact was lost ten minutes later. The target was identified as a submarine, but after Sea Cloud carried out standard anti-submarine drills with no evidence of damage being inflicted, she returned to port.[2]

After minor repairs, Sea Cloud was rebased to Argentia, Newfoundland, where she was assigned to Weather Station Number Three. While patrolling the area on June 11, 1944, the crew spotted a Navy Grumman TBF Avenger, exchanging recognition signals. Sea Cloud received orders to report to the escort carrier Croatan and join the five other escort ships under her command. The envoy searched for a raft reported in the area, but returned with no sightings. After this event, Sea Cloud was once again reassigned to Weather Station Number Four. After a search for a downed aircraft, she returned to port in Boston. Sea Cloud was decommissioned on November 4, 1944, at the Bethlehem Steel Atlantic Yard and returned to Davies, along with $175,000 for conversion to pre-war appearance.[2]

For her wartime service, Sea Cloud was awarded the American Campaign Medal and the World War Two Victory Medal. 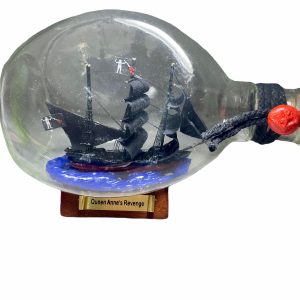 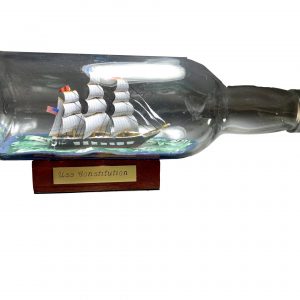 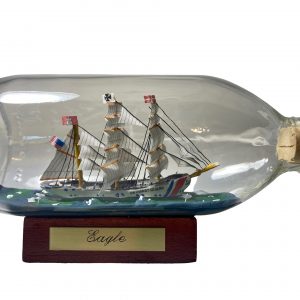 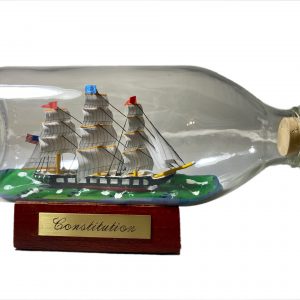