“The Titanic 11.5 inch” has been added to your cart. View cart
Category: Liter Round Bottles
Description 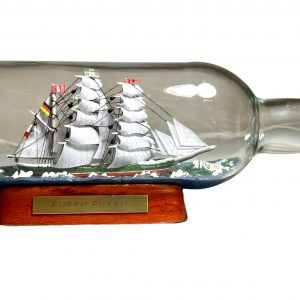 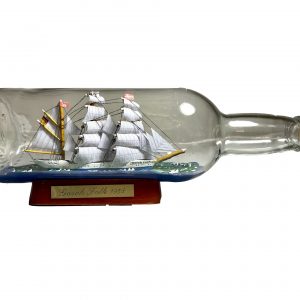 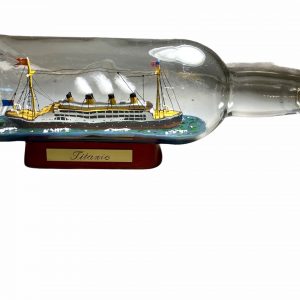 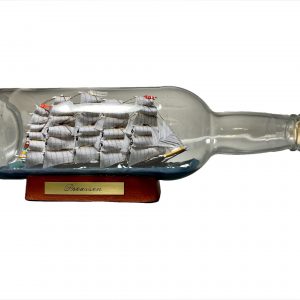